Graduations of staff members and loved ones inspire pride, joy 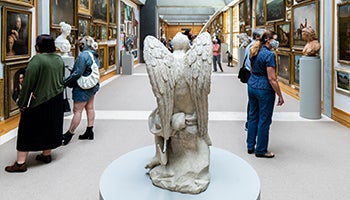 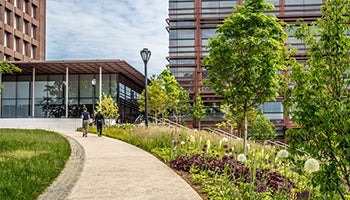 Join in on the fun with these tools to keep you connected. 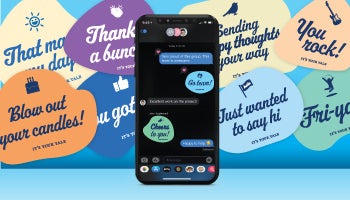 Get chatty and send your work buddies a lively message using these stickers on mobile, zoom chat, or email.

Recognize a colleague by sending a Ycard. 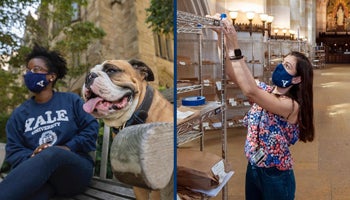 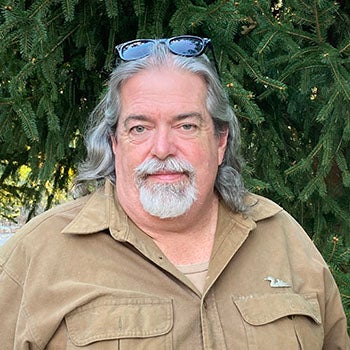 In 1981, A. Bartlett Giamatti was Yale's President, NASA launched the first space shuttle, and bean bag chairs were all the rage. That same year Michael Roberts, Superintendent, Office of Facilities, began his Yale career.

Born in Detroit, Michigan, the youngest of three, Michael's family eventually moved to Herrin, Illinois. He graduated from Herrin High School, where he studied several trades and built houses with his dad during the summer.

Due to family ties, he found himself living in Connecticut and working at a hardware store in Fairfield. A year later, at the age of 19, he began working at Yale. Now 40 years in, he continues to enjoy his job, colleagues, and customers.

While some of Yale’s staff members have been working remotely since March 2020, others have been here all along, supporting the campus community. We have been sharing snapshots of life on campus over the last several months as more and more colleagues have returned and are returning—featuring our people, places, and traditions. 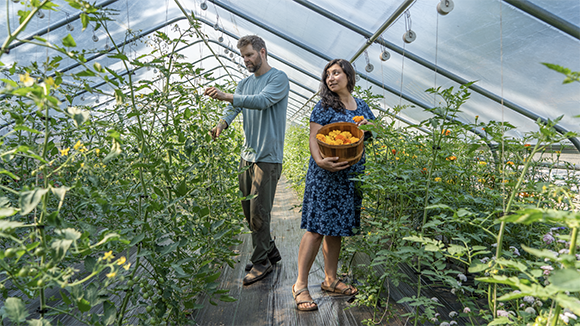