On November 13, 2019, Hospitality welcomed the return of its popular series, Food Conversations, at Yale on York. November’s topic explored culinary traditions of the 21 countries that surround the Mediterranean Basin and featured guest speakers Dr. Anne McBride, Deputy Director of the Torribera Mediterranean Center in Barcelona, and Professor Paul Freedman, the Chester D. Tripp Professor of History at Yale. The discussion included a history of the Mediterranean diet, its current role as a model for healthy eating, and how that’s translated across cultures worldwide.

A highlight of this event was a beautiful mezze-style dinner for 150 student guests with dishes inspired by the region and created by Hospitality’s talented culinary team. Just a taste of what was on offer: Vegetable Paella, a Torta Espanola with Espelette Chile Aioli, Calamari a la Plancha with Crispy Chickpeas and Sundried Tomatoes, and avocadoes on the “half shell” doused with olive oil and a hit of Turkish Urfa pepper and flaky sea salt. 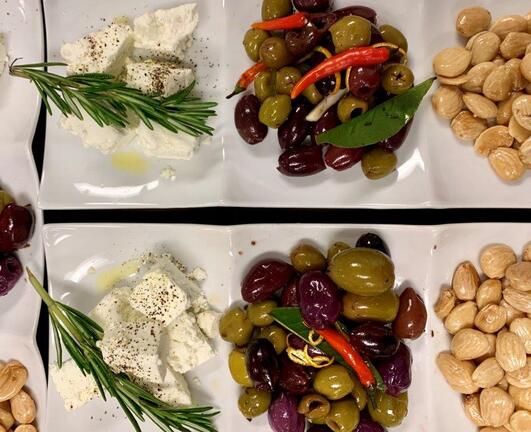 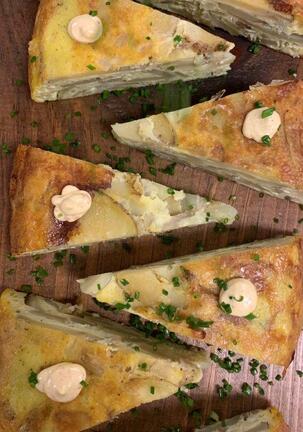 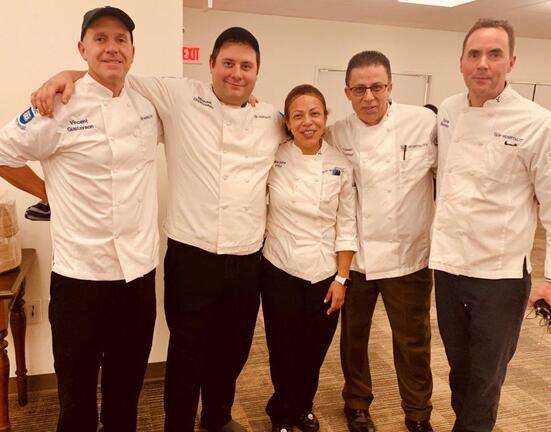 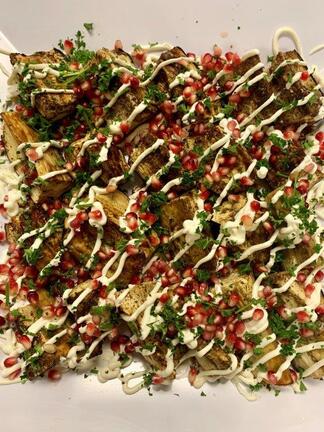 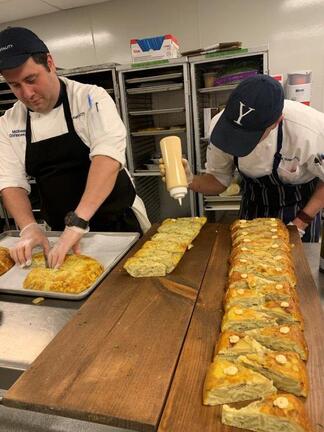 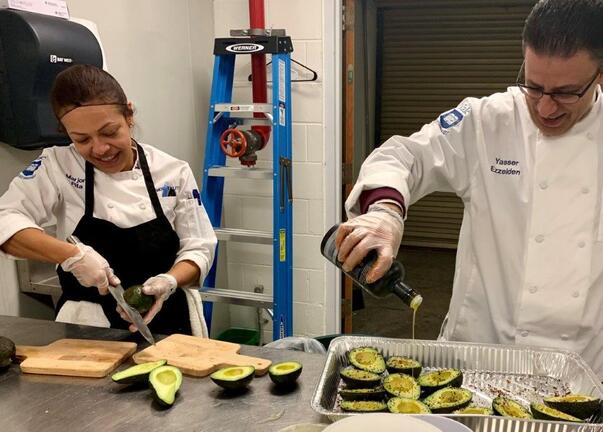