Relocation and Logistics Management Office can handle all your heavy-weight (over 150 lbs) shipping, rigging and crating requirements for air, ground or ocean.

For small packages (under 150 lbs.) use eShipGlobal. For all other packages, please contact Relocation and Logistics Management at 203-432-9961.

For small packages (under 150 lbs.) use eShipGlobal.

Relocation and Logistics Management works directly with custom brokers, freight forwarders and other federal agencies for imports and exports. We oﬀer assistance with competitive pricing, carnets, and other required paperwork.

For more information, please contact Relocation and Logistics Management at 203-432-9961. 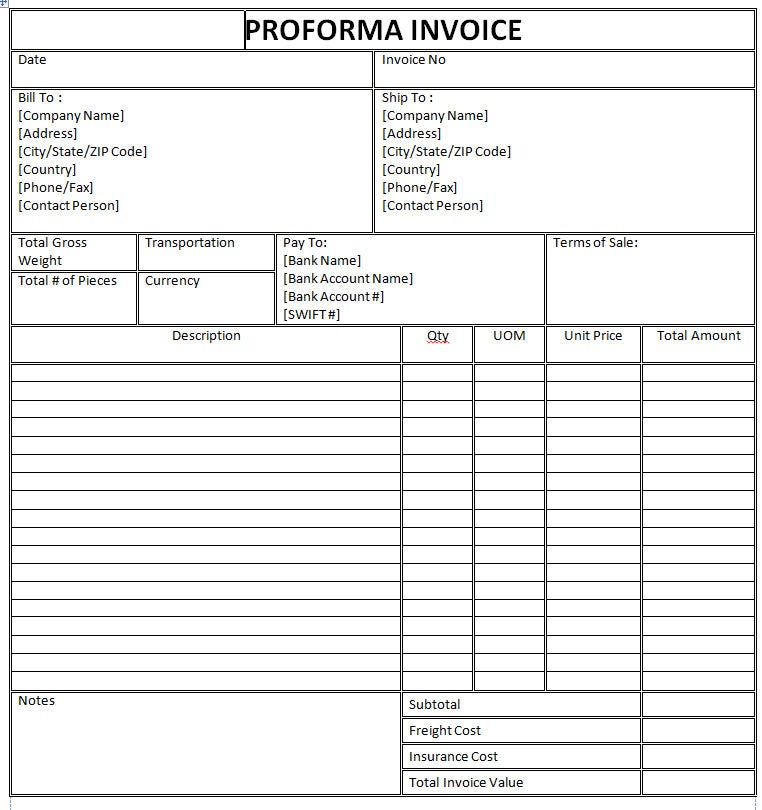 Air Waybill: A bill of lading for air transportation. Air waybills specify the terms under which the air carrier is agreeing to transport the goods and contain limitations of liability. They are not negotiable.

Arrival Notice: A notiﬁcation by the steamship, railroad, or over-the-road trucker. It informs the consignee of the arrival of the goods and usually indicates the pickup location and the allowed free time before storage charges begin.

ATA Carnet: An international customs document that may be used in lieu of national customs entry documents and as security for import duties and taxes to cover the temporary admission and transit of goods.

Bill of Lading (B/L): A document issued by a carrier (railroad, steamship or trucking company) which serves as a receipt for the goods to be delivered to a designated person or to his order. The bill of lading describes the conditions under which the goods are accepted by the carrier and details that nature and quantity of the goods, name of vessel (if shipped by sea), identifying marks and numbers, destination, etc. The person sending the goods is the “shipper” or “consignor,” the company or agent transporting the goods is the “carrier”, and the person for whom the goods are destined is the “consignee”. Bills of lading may be negotiable or non-negotiable. If negotiable, i. e., payable to the shipper’s order and properly endorsed, title to the goods passes upon delivery of the bill of lading.

Bonded Warehouse: A warehouse in which goods subject to excise taxes or customs duties are temporarily stored without the taxes or duties being assessed. A bond or security is given for the payment of all taxes and duties that may eventually become due. Operations in the warehouse may include assembly, manipulation or storage but usually not manufacturing.

Certiﬁcate of Insurance: A document containing certain terms of a full-length insurance policy. A one-page document, it is evidence that there is insurance coverage for a shipment. Beneﬁciaries of open cargo or blanket insurance policies are authorized to issue their own certiﬁcates of insurance.

Customs Broker: A person or ﬁrm licensed by an importer’s government and engaged in entering and clearing goods through customs. The responsibilities of a broker include preparing the entry form and ﬁling it; advising the importer on duties to be paid; advancing duties and other costs; and arranging for delivery to the importer.

Drawback: Import duties and taxes refunded by a government, in whole or in part, when the imported goods are re-exported or used in the manufacture of exported goods.

Duty: The tax imposed by a customs authority on imported merchandise.

Export License: A permit required to engage in the export of certain commodities to certain destinations. In the United States such controls are usually determined by the Department of Commerce, Bureau of Export Administration; the Department of State, Oﬃce of Defense Trade Controls; or Department of Treasury, Oﬃce of Foreign Assets Control. Controls are imposed to implement U. S. foreign policy, ensure U. S. national security, prevent proliferation, or protect against short supply.

Freight Forwarder: A person that dispatches shipments via common carriers and books or otherwise arranges space for those shipments on behalf of shippers and processes the documentation or performs related activities incident to those shipments.

Harmonized Tariﬀ System: The system adopted by most of the commercial countries of the world in 1 989, classifying products manufactured and sold in world commerce according to an agreed-upon numerical system. Common international classiﬁcations facilitate balance of trade statistics collection, customs classiﬁcation, and country of origin determination.

IncoTerms: When transporting something internationally, either by ship or plane, refer to these terms for clariﬁcation.  Click here for glossary.

Liquidations: U. S. Customs term describing the oﬃcial and ﬁnal determination made by customs authorities of the classiﬁcation and value of the imported merchandise. For example, many importers, by posting a customs bond, may obtain immediate delivery of merchandise by classifying the imported product and paying customs duties at the time. The importer’s classiﬁcation and value, however, is not binding on the U. S.Customs Service, and within an additional period time, for example, three to six months, the Service will make its own analysis of the good and determine whether or not they agree with the classiﬁcation, value, and duties paid.

Pro Forma Invoice: An abbreviated invoice sent at the beginning of a sale transaction, usually to enable the buyer to obtain an import permit or a foreign exchange permit or both. The pro forma invoice gives a close approximation of the weights and values of a shipment that is to be made.

Shipper’s Export Declaration: A form required by the Treasury Department for shipments over $2 500.00($500 for mail shipments) to all countries except Canada. It is completed by a shipper or its freight forwarder showing the value, weight, consignee, designation, schedule B number, etc. for the export shipment.

Shipper’s Letter of Instructions: A document issued by an exporter or importer instructing the freight forwarder to eﬀect transportation importation and exportation in accordance with the terms speciﬁed in the letter of instructions.

Tariﬀ: A duty (or tax) levied upon goods transported from one customs area to another. Tariﬀs raise the prices of imported goods, thus making them less competitive within the market of the importing country.

Value-Added Tax (VAT): An indirect tax on consumption that is levied at each discrete point in the chain of production and distribution, from the raw material stage to ﬁnal consumption. Each processor or merchant pays a tax proportional to the amount by which he increases the value or marks up the goods he purchases for resale.

World Trade Organization (WTO): The World Trade Organization consists of 123 signatory countries. The Uruguay Round of negotiations resulted in the formation of the WTO and in numerous agreements relating to the reduction of tariﬀs and non-tariﬀ barriers to trade. The WTO supercedes GATT, but a number of agreements reached under GATT, such as the Valuation Code, the Antidumping Code, the Subsidies Code, and Agreement on Government Procurement, continue in revised form under the WTO.