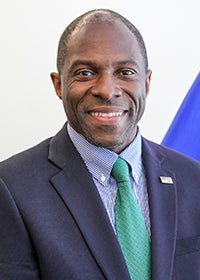 Anthony is a twenty-one-year veteran law enforcement officer. Most recently he served as an inspector with the New Haven State's Attorney's Office, a prestigious and highly coveted position within the Connecticut Division of Criminal Justice. In March of this year, Anthony retired from the New Haven Police Department (NHPD), where he served since 1998, rising through the ranks to become Chief in 2016.

Captain William Kraszewski has responsibility and oversight for the Support Services function of the department to include Investigative Services, Sensitive Crimes & Support, Dignitary Protection, Training and Professional Standards. 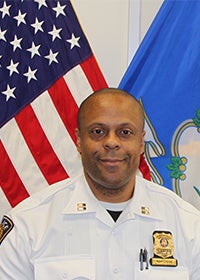 Captain Von Narcisse has responsibility and oversight for the Operations function of the department to include Community Patrol, Emergency Services and Communications.